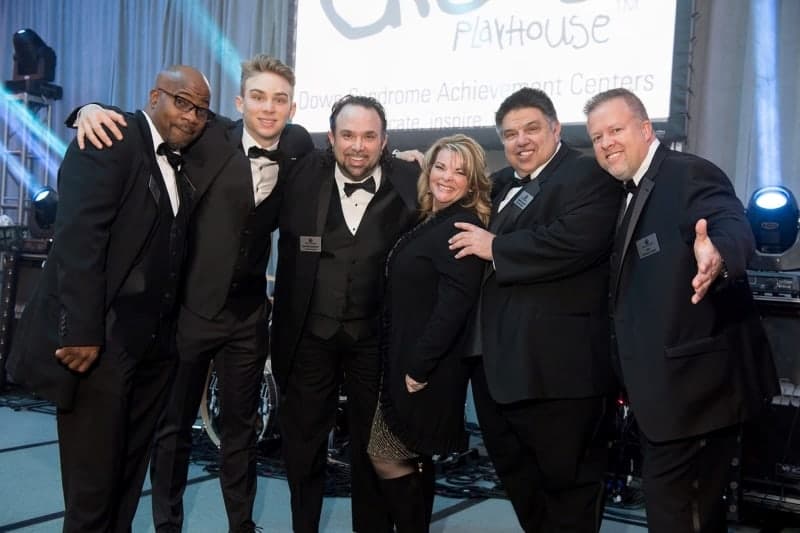 Michael “Big Mike” Namoff was born and raised in Chicago, Illinois. As part of an entrepreneurial family, and the youngest of five brothers, he opened his first furniture store at the age of 17. He owns and operates multiple stores, including “This Is It” Furniture and Bedding and Snooze in Champaign, Illinois.

In addition to his retail stores, Mike also owns and operates “Mega Events” which raises money for charities on a regular basis. His comedic style and improv skills, along with razor sharp timing, have made him one of the most sought-after charity fundraising auctioneers in the business. Some of the charities that his organization has helped are the MDA, Arthritis Foundation, Special Olympics, March of Dimes, Boys and Girls Club, Crisis Nursery, American Heart Association, Champaign County Humane Society, and Tom Jones Challenger League, to name a few. His contagious energy, style and ability to work the crowd will create an atmosphere that will have the audience laughing while opening their wallets.

Big Mike turns a fundraising gala into “a party with a purpose” which means having fun while creating awareness for the organization and raising a bunch of money for the cause. This has enabled him to help raise over $20 million for organizations in Illinois including Chicago Blackhawks, Chicago White Sox, University of Illinois, and Kids Have Hope. He has worked with many Hall of Fame members, including Lou Brock, Bob Gibson, Andre Dawson, Ryne Sandberg, and Ozzie Smith, as well as fan favorites Mike Ditka, Pete Rose and Jim McMahon.

He is well known for his crazy TV commercials featuring his children. They have been featured on David Letterman, Talk Soup, and Will Ferrell’s “Funny or Die” website. His high energy and big heart jump started what has now been 15 years in the auctioneering business.

A board member of the Fellowship of Christian Athletes for over five years, Mike is also the founder of the Dream Team, a competitive youth baseball organization that has over 150 kids participating every year. Recently, he started working with the Tom Jones Challenger League, an organization that enables kids with disabilities to play baseball.

Mike and his wife Michelle have been married for over two decades. They have three children: Tyler, Mallory, and Michael. 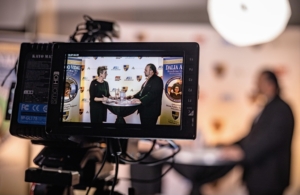 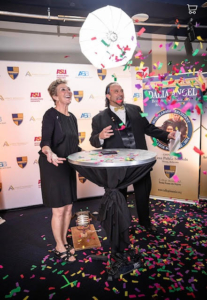 Bringing 25 years experience in Business Management, planning 501c3 Golf Outings, Benefits, Fundraisers, Corporate Events, Weddings and Themed Parties.  My main goal is to take the headache out of trying to plan an event or fundraiser.  Specializing in making the right connections for our clients, we focus our time on working with the client and their committee developing an event everyone will remember.  Working very closely with the Benefit Auction Specialist, we take care of every detail to make your event a seamlessly managed occasion for you and your guests to enjoy.

Delivering resonance to the WOW factor while saving Mega Events clients valuable time and money while helping you exceed your fundraising goals.

She has cultivated this from her years of experience in auto and livestock auctions, over ten years in the non-profit sector with fourteen years of professional Hungarian folk dancing.

Nicole has been a part of hundreds of galas and currently uses those tools to help organizations take their profits to the next level by maximizing their entire event. 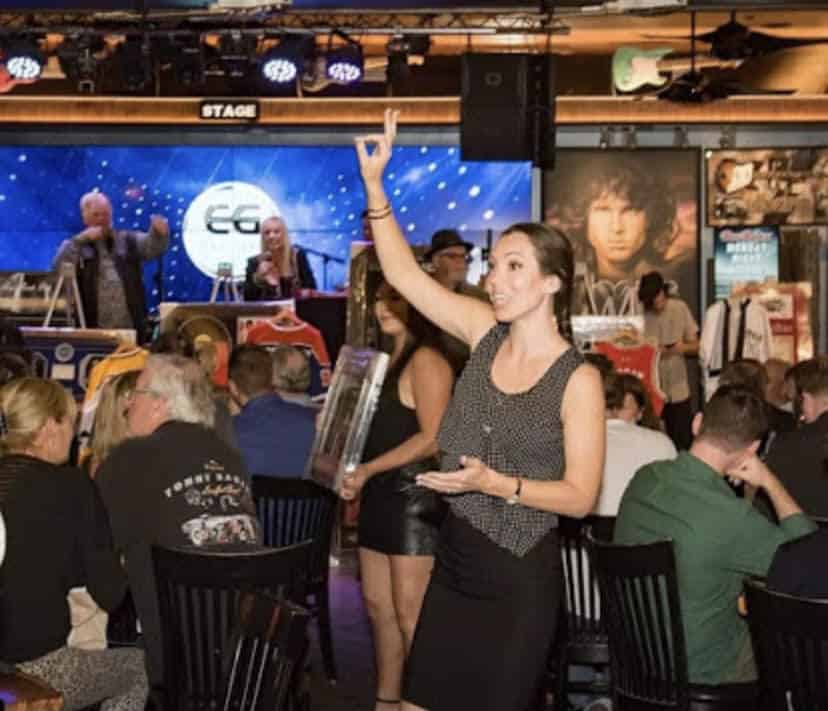 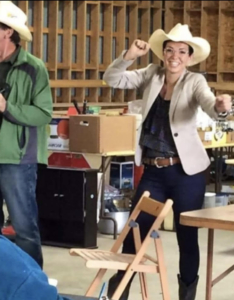 Johnny brings a unique style of ringman/auctioneers assistant to every event, holding a BAS designation by the NAA.

He has been trained by the best in the world!

His vast experience in retail has led him to the consulting world of professional benefit auction specialists.

Holding a BA in liberal arts from DePaul University as well as guiding his own charity, Jennifer’s Gifts From Above, gives him an inside out knowledge of what 5013C’s need.

Johnny is a people person and a relationship builder which is key to our team. 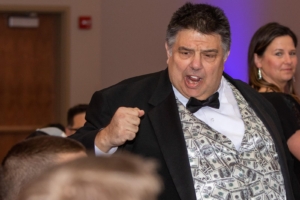 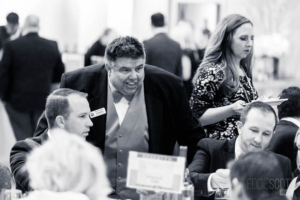 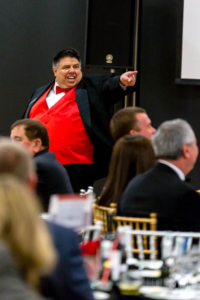 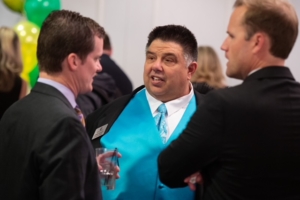 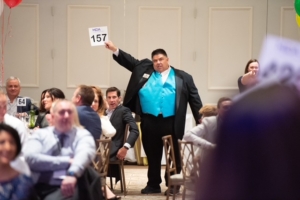 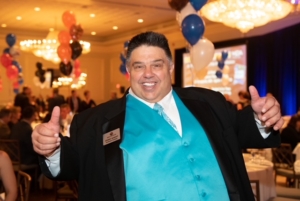 Jeffrey “The Mouth” Gilchrist brings his unique & flamboyant style to every auction event.

Educated at the Washburn Academy of Culinary Arts, Jeff has been everything from Head of wine for Olive Garden restaurants to Owner of his own Food Truck.

He will get your audience to open up their hearts and wallets with a smile.

He is an Auctioneers Assistant that will not let paddles come down.